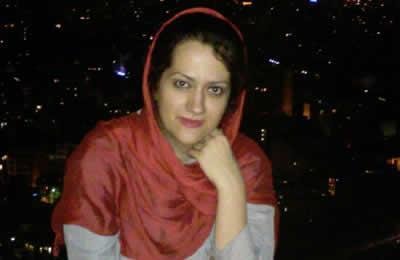 Sara Sa’ie, a student of Mohammad Ali Taheri, the death row founder of Erfan Halghe, a mystic cultural institute, has been summoned to a Tehran Penal Court.

Sa’ie was arrested on November 21, 2015, during a rally protesting the death sentence issued against Taheri. She was released eight days later on bail. The charges raised against Sa’ie include “disrupting public order” and “taking part in illegal rallies in support of Mohammad Ali Taheri.”