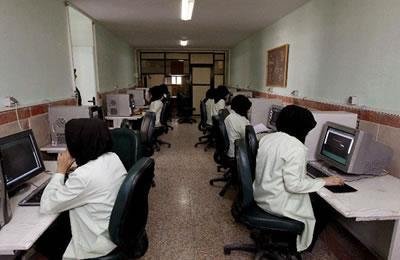 A senior Interior Ministry official said the ministry seeks to institutionalize the culture of “chastity and veiling”.

He said: “The ministry has already issued directives on prohibition of hiring female secretaries and to segregate the sexes at the work place and the order has been implemented in large parts of government office environments as well as the public and private sectors.”

He pointed out: “Interior Ministry and provincial inspectors are constantly monitoring and evaluating the conducts of various branches in this regard.” (State-run Mehr news agency – January 28, 2016)