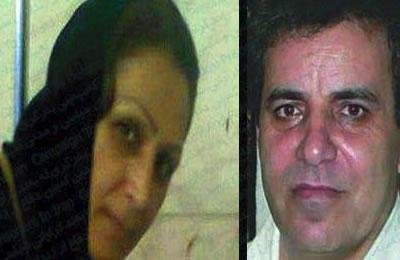 “The Evin Prison warden agreed to the conditional release of Mr. Kabudvand a few months ago but this request has not been granted yet”, said the wife of Mohammad Sedigh Kabudvand, journalist, human rights activist and founder of the Kurdistan Organization in Defense of Human Rights, in a recent interview.

Parinaz Baghbani Hassani added that her husband had been granted leave only once during the eight years he has been in prison while in light of his physical conditions he needs to be under the supervision of a medical specialist.

Mr. Kabudvand is suffering from intestinal and kidney illnesses as a result of his long hunger strike. He published “Payam-e Mardom”, a bilingual paper in Kurdish and Farsi in Tehran and Kurdish provinces from 2003.

In the 2009 “British Press Awards”, he was chosen as the “International Journalist of the Year” and in the winter of 2008 he received the “Helman-Hemmat Award” from the Human Rights Watch.