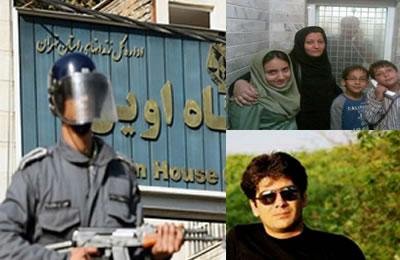 Security forces in Iran are pressuring wife of a genetics and nuclear researcher to divorce him, according to the state-run ISNA news agency.

Mehdi Sajedifar, a leading genetics researcher was arrested in 2009 for refusing to cooperate with the Revolutionary Guards Corps in building weapons of mass destruction.

His wife was pregnant at the time and suffered a miscarriage as a result of the raid on their residence for the arrest of her husband. Now, she is being pressured by security forces to divorce her husband.

In another development, the wife of political prisoner Abbas Lessani has been summoned to court by the Ministry of Intelligence by a telephone call.

Ms. Roghieh Alizadeh, however, declared that she would not report to the Revolutionary Court of Ardebil unless the written warrant is handed to her.

Mr. Lessani is an Azeri political prisoner imprisoned in Shiraz.

Iran: Women should take care of their homes! – MP