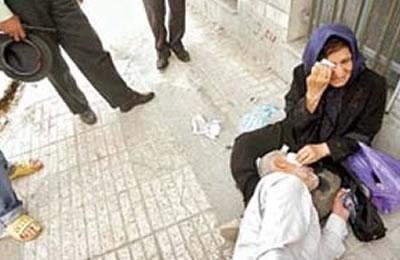 Iran: The feminine face of poverty

One of the state-run monthly magazines in Iran cited a number of Iranian officials on some statistics on women.

Here are a few of the figures published in Khat-e Solh Monthly published at the end of January: