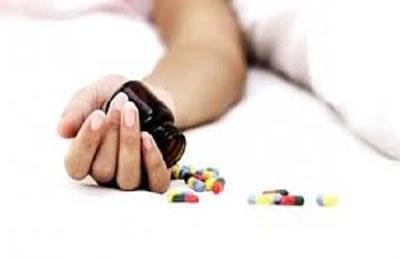 Two young women committed suicide over the past week in the cities of Oshnaviyeh and Piranshahr, in the Iranian Kurdistan, and ended their own lives.

The young women were identified as Kowthar Mamash and Zeinab Hormozi, respectively, who committed suicide on January 30 and February 2.

Zeinab, 35, was said to have married at age 15 to a much older man and very ill because of differences with her husband.

Iran: The feminine face of poverty