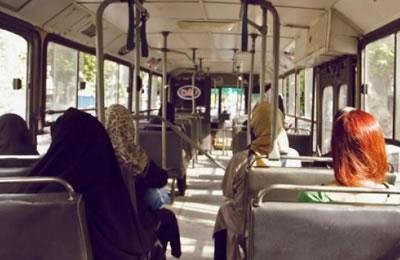 The “Veil and Chastity” Bill has been placed on Tehran City Council’s agenda.

According to the state-run asriran.com, the fourth strategic chart in this bill could be controversial because of two articles. One article focuses on the rules of observing and promoting veiling and chastity in all recreational and cultural complexes by municipality units. Another concerns the Human Resources Directorate’s drawing up of rules and regulations to make “clothing” of all municipality employees uniform.

The second chart in the Bill concerns improvement of city areas and development of facilities and infrastructures with regards to veiling and chastity.

Iranian women and men are already segregated in city buses and metros. With the implementation of the new bill, widespread plans for segregation of women’s activities and especially female employees of Tehran’s municipality are to be expected.