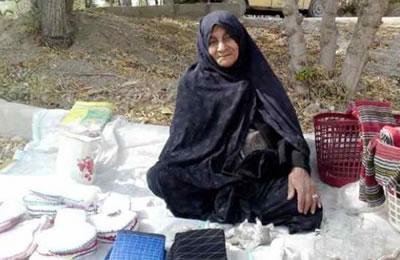 According to a new research done by the Center of Cultural Studies and Future Research, the increasing number of divorces which this center puts at 22 per cent is one of the main causes adding to the number of single-mother families.

The research puts the number of female heads of households at 3 million which makes up 15 per cent of the country’s 22 million families.

Female heads of households comprised only 9.5 per cent of the total number of Iranian families in 2006. However, this trend has had progressive increase over the past 10 years particularly in metropolitan cities and provincial capitals.