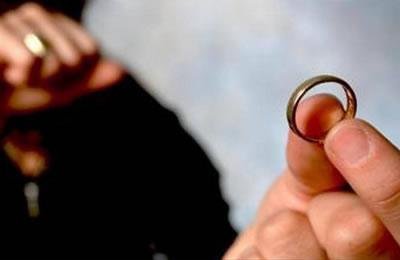 Divorce rate has had an increasing trend over the past year with 38 of every 100 marriages ending up in divorce.

The statistics on divorce indicate an 8.93 per cent increase in the number of divorces in the first nine months of the Iranian year compared to the same period last year, according to a Justice Ministry advisor whose remarks were published in the state-run Mehr news agency.

Another source, however, gives even a higher rate. The general director of the Office of Information, Statistics and Immigration said the rise in divorce rate has been 9.3 per cent compared to last year.