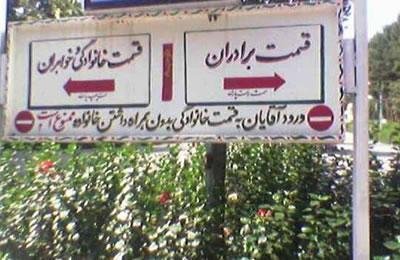 The regime’s efforts to enforce gender segregation have reached a point that even the state-run websites are objecting the idea. Note the following article:

Such talks build invisible walls in the minds of little boys and girls to feel they are different.

Creation of exclusive areas for men or women is tantamount to separation and segregation of genders. And gender segregation means completely forgetting half of the society.