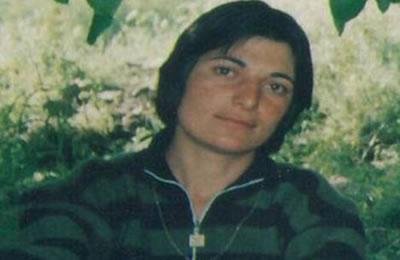 Pressures and threats against Zeinab Jalalian by the Iranian regime’s security apparatus has escalated to a new level.

Officials in Khoy Central Prison, located in West Azerbaijan Province in northwestern Iran, are refusing to allow a medical leave for this Kurdish political prisoner. Jalalian’s lawyer said disagreement with medical leave for this prisoner is very much related to the regime’s demand that she agrees to a televised confession.
Jalalian has been held behind bars for 8 years without any leave.

So-called televised confessions in Iran under the mullahs’ rule, in which dissidents and prisoners are coerced into criticizing their previous actions, are obtained under force and torture. Their footage is then aired on state-run TV networks broadcasting for inside Iran and abroad.