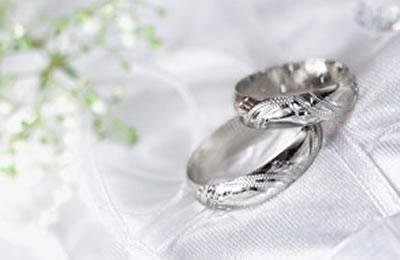 Under the Islamic fundamentalist regime in Iran, where child marriage is officially approved by state authorities, a 16-year-old boy in the city of Kashmar (northeastern Iran) simultaneously married two girls of his age.

The teenage boy had already married his cousin when he fell in love with another girl. Then he married the second girl as sanctioned by the law, and became polygamous.

Polygamy is allowed by the law in Iran and marriage age is 13 for girls and 15 for boys.