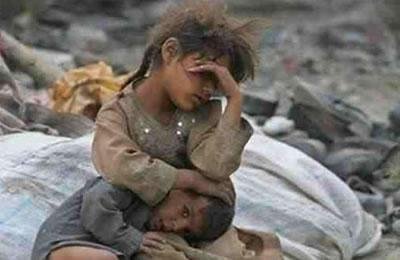 In step with the rise in poverty and unemployment in Kermanshah, western Iran, the phenomenon of newborn babies being sold on the black market has increased.

From March 2015 to this day there have been reports of babies being stolen from hospitals in this city and sold on the black market.

“For years we have been witnessing sale of newborn babies in various parts of Iran,” said an informed source in the Kermanshah City Council’s Social Commission. “We have been seeing this for 10 years and incidents have been recorded all over Iran.” These two cases had not been declared in the press to prevent what is described as popular unrests, he added.

The Director General of the Tehran Governorate Social and Cultural Affairs said we have to accept the fact that part of the sale of newborns is organized.

Noting that the sale of newborns is more prevalent in poor neighborhoods like Tehran’s vulnerable Herandi district, Siavash Shahrivar said: “Some say there is no such thing in Tehran, but others believe such practices are common in some neighborhoods. However, the fact is that drug-addicted women and prostitutes become pregnant, and since they don’t have any custodians or insurance, and there is no individual to actually take care of the child, in some cases they sell their newborn babies,” he added.