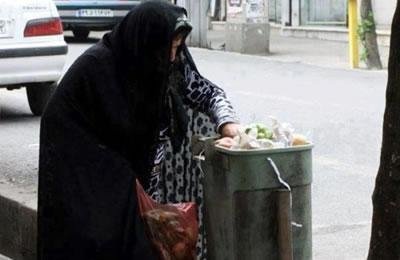 Shahindokht Molaverdi, presidential deputy on Women and Family Affairs, confessed that “no special budget has been allocated to women.” (The state-run Young Reporters Club, February 8, 2016)

Women’s problems are being abandoned while Molaverdi has continuously spoken out about feminized poverty and rampant social problems afflicting women, so the situation needs added attention not less. In the same speech, Molaverdi pointed out: “Women comprise 10 percent of the country’s addicted people and the reason behind 55 percent of divorces is addiction.”