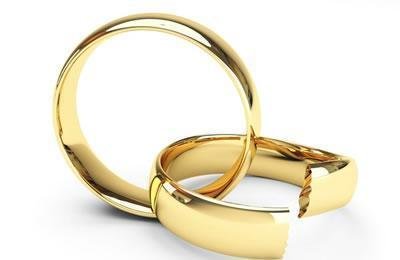 Rezvaneh Aram-Nia, an instructor of religious seminaries and universities, said, “From March to December 2015, one in every four marriages ended up in divorce, and this is worrying.”

“Based on the numbers presented by the Zanjan census, during this period 8,452 marriages and 1,752 divorces were registered,” she said.

“The average age of divorces amongst men in this province is 33 amongst men and 28 amongst women,” Aram-Nia added. (State-run IRNA news agency – February 8, 2016)