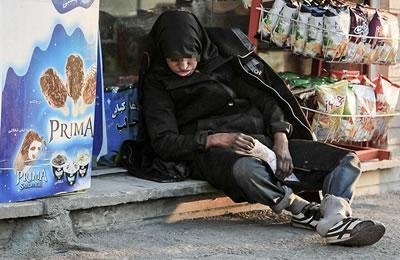 A senior official involved in women and family affairs in Khuzestan Governorate said, “It cannot be denied that Iran has female drug addicts.”

“Between 9 to 10 percent of all drug addicts in the entire country are women, yet in Khuzestan Province women add up to 4% of the province’s drug addicts,” she said.

“In other countries most of the drug addicts are single, yet in our country they are mostly married. This causes a major problem for our families. A number of women are also resorting to prostitution in order to come up with the money needed for their narcotics,” she continued. (State-run ISNA news agency – February 9, 2016)