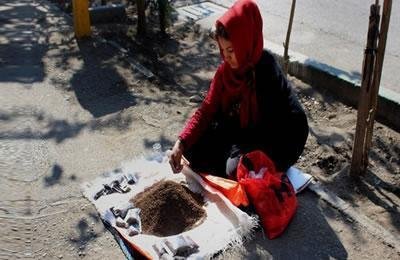 According to recent studies in the fall of 2015, the percentage of people above the age of 10 having a role in Iran’s economy was estimated at 38.1%, the state-run Fars news agency reported.

The unemployment index shows what percentage of the country’s active population is actually unemployed. The highest unemployment, 26.5%, is seen among the 20-24 age group, with 22.0% unemployment among men and 45.8% among women, which is the highest rate among all age groups.