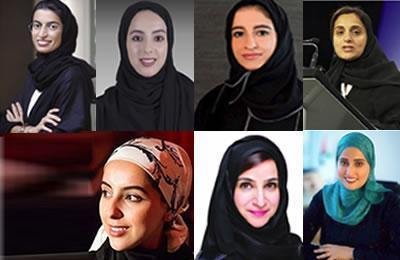 All the women are university graduates. The youngest is Faris al-Mazrouee who has been appointed as the Youths Minister. She is 22 and graduated from Oxford University.

Other minister in the cabinet is Lobna Khalid al-Ghassemi who previously was the Trade Minister. She is currently assigned as Minister of Tolerance and Patience.

Remarkably, the UAE Speaker of Parliament is also a woman. The United Arab Emirates consists of seven Emirates. About 90 percent of the residents are foreign nationals and do not have the right to vote.