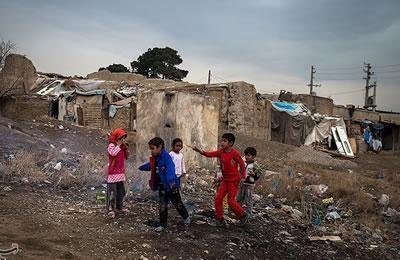 Iran: 20000 born with no identity in one province

Director of Citizens and Immigrants Affairs of Khorassan Razavi Province announced, “More than 20000 children in the province have no identification”.

According to him, these children are products of illegal marriages between Iranian women with Afghan residents.
The catastrophe is the outcome of violation of Iranian women’s rights by the clerical regime’s Constitution that emphasizes in article 967 that “every child even if she/he is born in Iran and has Iranian mother, borrows her/his citizenship from the father.
The regime’s authority added, “These people keep their citizenship from their fathers until the age of 18 and will have no Iranian identity card until that time. They would not have their mother’s citizenship because the marriage has not been legal.”
(State-run ILNA news agency, February 13, 2016)

The little sparrow on the barbed wire