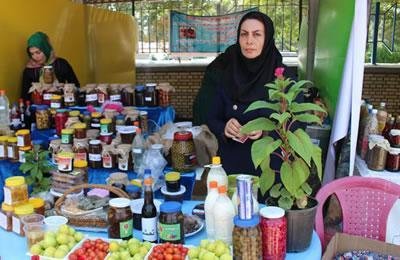 “80 percent of Iranian women are housewives.”

The confession was made by Sussan Bastani, deputy for strategic studies in Rouhani’s presidential directorate for Women and Family Affairs, about the situation of women in a country that at least 60 per cent of its university graduates are women and girls.

Bastani pointed out: “Two million girls have graduated from Iran’s universities in the past 20 years. However, unemployment rate among women has increased. Women’s economic partnership has also dropped from 39.5 to 27 percent.”

In another part of her remarks revealing the regime’s policies in marginalizing women, she added, “In the capacity of presidential directorate for Women and Family Affairs, we have mostly focused on women’s employment in private sectors and indoor jobs.”