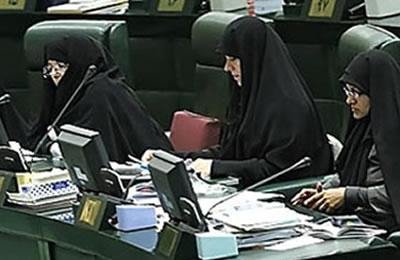 After the scandalous, widespread elimination of women in the coming elections for the mullahs’ Parliament and Council of Experts the regime deployed its female henchmen to clean up the scene.

Maryam Varzdar a so-called women’s expert said to the state-run Fars news agency, “The parliament is a serious arena of lawmaking. Whenever something is incorrectly planned in this area, ,it produces many uncorrectable problems. We shall focus on the abilities; not only chosing women.”