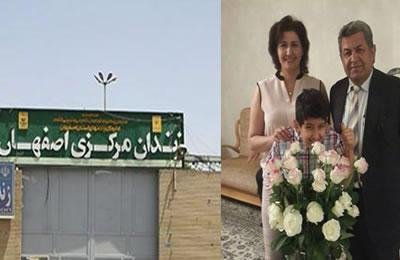 Saba Golshan, an Iranian Baha’i who was on temporary leave from prison to undergo treatment for her illness, returned to Isfahan’s prison on February 8 after her leave was not extended. Golshan was arrested in April 2015.

The sentences of Ms. Golshan and a number of other individuals arrested along with her are: