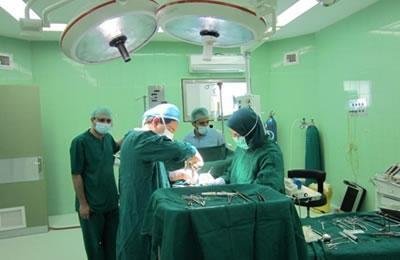 A young woman died in a hospital in Tehran after giving birth to her first child as a result of lack of attention by her doctor and hospital staff.

State-run press and media reported that Mrs. Ziba Maghsoudi, 31, lost her life four days after delivering her son in a private hospital in Tehran.

As attested by her husband, Mrs. Maghsoudi was not in a natural condition after undergoing C-section operation. She had shivers and fever and contracted seizures. Nevertheless, after two days, the hospital released her after receiving her doctor’s OK on the phone, without deciding what her illness was.

At home, Mrs. Maghsoudi felt worse, so her husband took her to the emergency room of another hospital where they took a blood test and realized that she was in a dangerous state but it was too late. Mrs. Maghsoudi died with her head swollen twice as big as normal and her body was bruised all over.

Ironic is the fact that her doctor who delivered her child, had not gone to visit her even once after delivery until she died.

Iran: Tehran's women and children are not in good condition