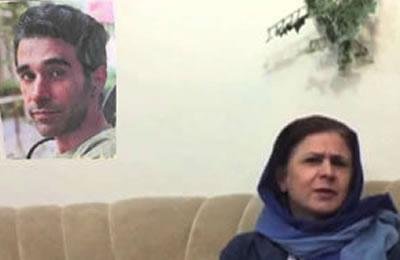 18 human rights activists including families of political prisoners and martyrs were sentenced each to 91 days imprisonment and 74 lashes.

They had participated in a peaceful gathering outside Tehran’s Evin Prison on November 21, 2015, demanding abolition of death sentence for prisoner of conscience Mohammad Ali Taheri, and freedom of all political prisoners.

The trial was held on February 9th at Tehran’s Penal Court, branch 1060 headed by Farshid Dehghan but their verdicts were issued on February 17th.