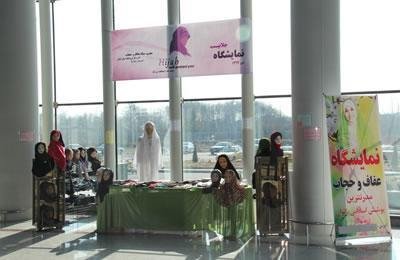 “Educational plans to promote hijab (veiling) among school children in schools are being implemented in parts of the capital.”

The news was announced by deputy Mayor of Tehran at the 58th session of the Commission on Hijab and Virtue.

In another report on 20 schools in Tehran’s 3rd district, it was announced that the first phase of such plans has started in December and the second phase is going to be carried out in February and March.

The 3rd district’s cultural and social deputy said the plan covers girls between 8 to 18 years of age in some parts of the capital.

Iran: Tehran’s women and children are not in good condition