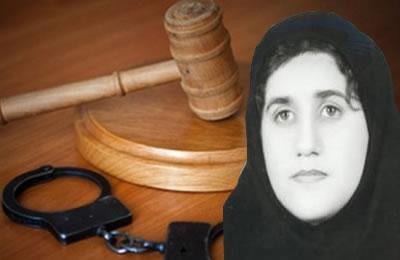 Kurdish political activist, Afsaneh Bayazidi, from northwestern city of Bukan, was summoned on Thursday, February 18, by the intelligence department

where she was threatened and questioned about speaking to a gathering of college students against the elections.

Ms. Bayazidi had been convicted on November 24 for charges such as “insulting the leader” and “propaganda against the state”, and thus sentenced to two years behind bars in exile in Kermanshah Prison, west of Iran.