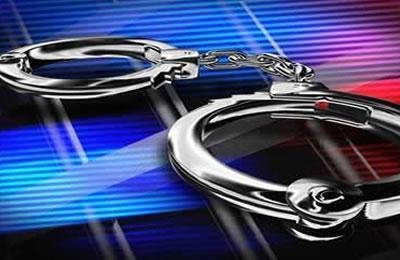 Seven Baha’i citizens, including three women living in Isfahan, were tried in absentia, without prior information or the presence of their lawyers in the court.

Court officials told one of the women who referred to the court on February 16, to introduce her lawyer, that her “trial was held in her absence and her sentence as well as those of six others will be announced in two days.”

They had been arrested in their homes along with 13 other Baha’i citizens in Isfahan by security forces on November 15, 2015.