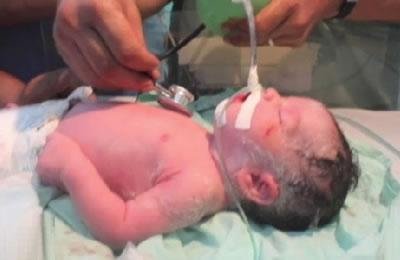 A 45-day-old baby girl died on February 22, 2016, in Tehran’s Mofid Hospital because the wrong gas was used instead of oxygen in the operations room.

There was also news last week that a woman suffered severe burns in her lungs and face, in Tehran’s Chamran hospital, when she was given the wrong gas instead of Oxygen after delivering her baby.