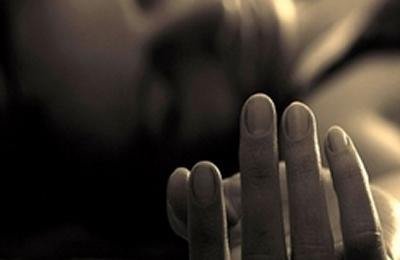 A woman committed suicide and ended her life in western city of Saqqez, Iranian Kurdistan, on Wednesday February 24, 2016.

The woman introduced as Bayan M. was married with a child. There is no information about the motive for her suicide.

Iran ranks first in the Middle East on women’s suicide. The highest figures on suicide belong to the provinces of Ilam, Kermanshah, Kurdistan and Hamedan.

Most cases of suicide by women are not reported by the media because families refrain the news from the press on traditional grounds.