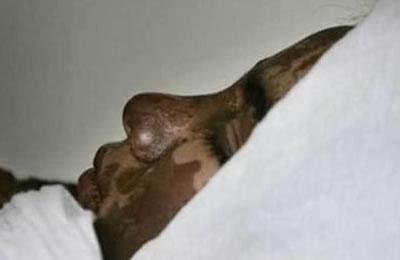 As the young women resisted and confronted the robber, he splashed acid on them and escaped.

No one has been arrested or prosecuted for the extensive acid attacks against women in Isfahan and other cities in 2014.