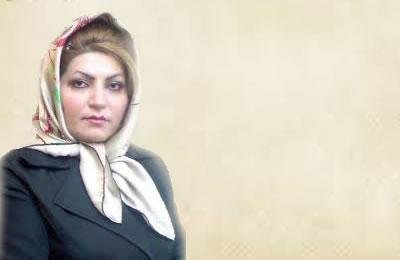 Nahid Gorji was arrested on October 11, 2014. After two weeks, a bail of 400 million tomans was defined for her release which her family could not afford.

According to her family, the reason for her arrest was activity on social networks on the internet and other than that she did not have any political activities.

Ms. Gorji had been released on bail on the anniversary of her arrest in October 2015 due to depression and bad psychological conditions she suffered in jail.