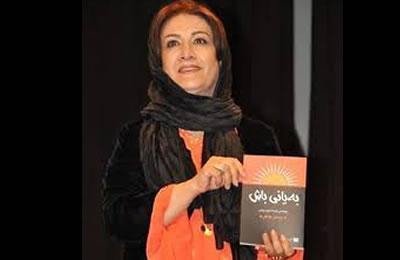 Security forces in Sanandaj, capital of Iranian Kurdistan Province, cancelled a night of poetry recital sponsored by a female poet at the University of Sanandaj.

The session was cancelled after officials learned of participation of renowned Kurdish poet, Ms. Simin Chaychi. Ms. Chaychi is a cultural activist in Kurdistan and has been repeatedly summoned and interrogated by security agencies, including in October 2014.

Iran-women: Municipality employee throws herself off the city building