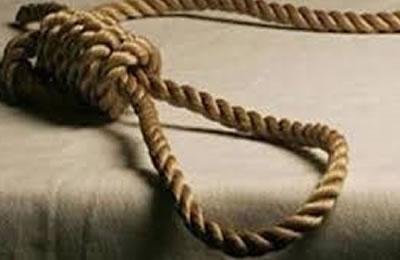 Iran-women: Second woman commits suicide in one town just in one week

The rising number of Iranian women committing suicide shows how much pressure they endure because of poverty and numerous other restrictions under the rule of the mullahs in Iran.

Iran-women: Young woman and her brother arrested in Saqqez