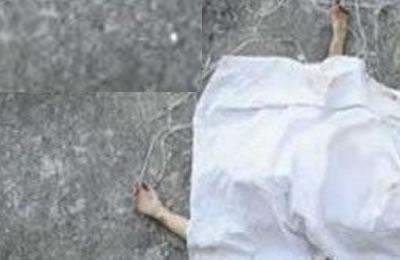 A man who had killed and burnt his sister-in-law was sentenced to only 2 years imprisonment.

The case was initiated by the police in January 2014 after 25-year-old Samira disappeared.

The murderer confessed to the murder of his sister-in-law, saying, “I killed Samira because her behavior caused shame for our family”.

The victim’s parents and ex-husband expressed their unconditional consent over the young woman’s murder and the murderer escaped retribution and death.