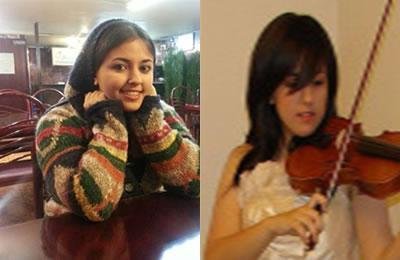 Four young Baha’is were arrested in Tehran, Karaj and Sari on Tuesday, March 8, and taken to unknown locations.

Those arrested had been deprived of continuing their education in 2014 because of their faith, for which they had filed complaints.