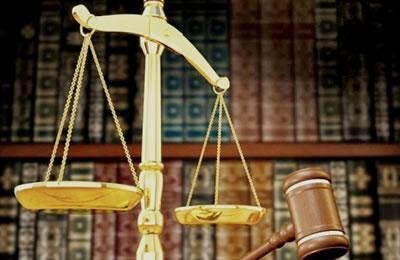 She was sentenced to two years imprisonment on charges of “insulting the sanctities”,

“insulting the Supreme Leader (Khamene’i)” and “anti-government propaganda” on the social networks.

She was the coach of women’s football team in Arak, Central Province.

I am Reyhaneh Jabbari