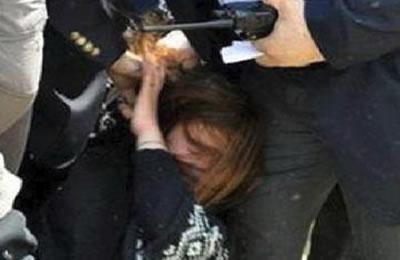 Javad Shakeri, Public Prosecutor of Torghabeh and Shandiz (northeastern Iran), announced 27 men and women were arrested in a mixed-sex party.

Shakeri admitted that they had obtained the party’s information from social networks.

“Some of those arrested are charged with facilitating such ‘corruption’ and are going to receive heavy punishments”, he declared.