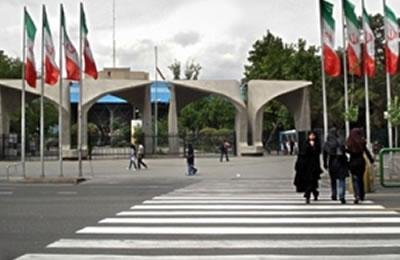 this month for improper veiling while 360 had been summoned the previous month.

The Council also announced that 150 Tehran University students were also summoned by the disciplinary committees at the university over the past two months.

Paying tribute to pioneering women of Ashraf and Camp Liberty