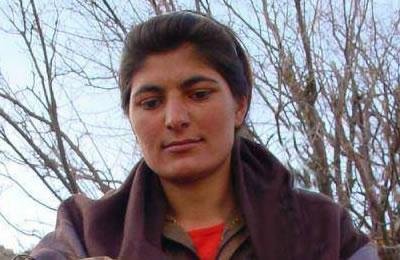 Authorities of Khoy Prison where Kurdish political prisoner Zeinab Jalalian is detained, conditioned her treatment in a city hospital on keeping one of her young relatives in jail.

“In February, agents from the Intelligence Ministry came and demanded Zeinab’s televised confession”, a family member said. He continued, “But she said, ‘If you want to deal with me like this, I want no doctors, no visits, and no families.”

“Days later, the agents said that if one of her relatives stayed in prison, Zeinab could go to hospital. Despite Zeinab’s refusal, her father volunteered to stay in prison but authorities said he was too old and they needed someone young.”

Zeinab Jalalian is on the verge of becoming totally blind. She also suffers from serious intestinal infection and internal hemorrhage.