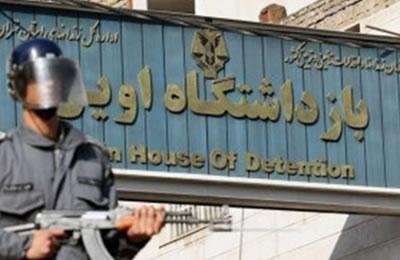 During this ceremony a number of political prisoners and prisoners of conscience delivered speeches on women’s situation in Iran’s society.

At the end, six Baha’ii prisoners read a letter complaining about their children’s situation whose fathers are also in jail.

Christian prisoner Maryam Naghash Zargaran, as well as Reyhaneh Tabataba’ii, Narges Mohammadi and Nasim Bagheri were amongst the speakers.

The ceremony was concluded by singing national songs by the prisoners.