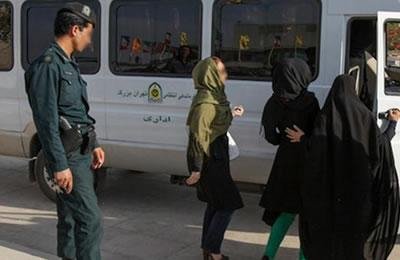 Mullah Makarem Shirazi blamed the government for failing to implement the mandatory dress code and called for formation of a ministry in this regard. He said, “Patrols promoting virtue and prohibiting vice must be established in society. There should be no wonder if we establish a ministry for this purpose.”

He is the second so-called religious authority who calls for formation of such a ministry. The 89-year-old Shirazi had previously opposed women’s presence in stadiums and lifting of gender segregation in universities.

The plan of “supporting those promoting virtue and prohibiting vice” was adopted in October 2013 and led to a wave of acid attacks against women under the pretext of mal veiling. (State-run Howza news website, March 13, 2016)