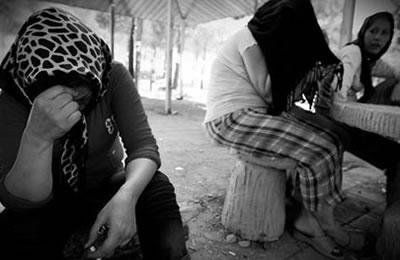 Deputy General Secretary of the Staff Combatting Drugs acknowledged that 1.5 million people are consuming narcotics in the country, 10 percent of whom are women.

It is clear that women’s inclination towards narcotics as well as the mounting rate of suicide among them are direct results of general suppression of women and their despair and disappointment under the mullahs’ rule.