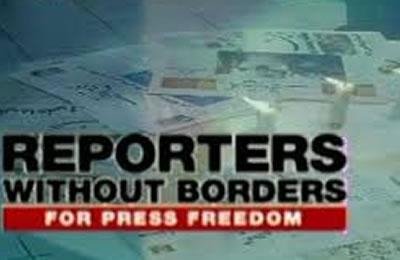 Reporters Without Borders (RSF) reiterated its concern about the conditions in which journalists are being detained in Iran.

RSF wrote the journalists and other women’s rights activists are held in Section 2A of Tehran’s Evin prison which is controlled by the Revolutionary Guards. The detainees are held in solitary confinement for long periods and are pressured to “confess”. The confessions are later used in their trials against them.

Iran- women: Girls make up 78% of children deprived of education