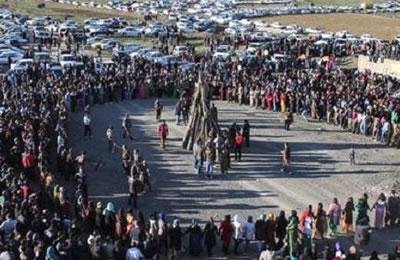 Ten days after the arrest of participants in the New Year’s ceremony in the Kurdish city of Sanandaj, no news is available on their fate.

A number of Kurdish civil activists held a New Year ceremony in Qasrian village of Sanandaj on March 19. After the ceremony, security forces arrested a number of participants.

At least three women by the names of Sara Mirani, Ladan Sohrabi and Shahla Vakili were among those arrested.

Iran: Victim of child marriage, victim of violence against women