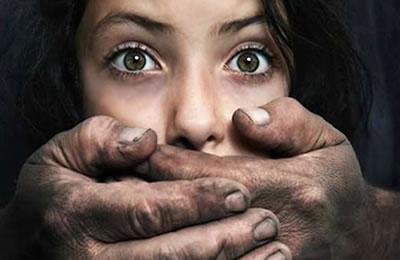 Iran: Victim of child marriage, victim of violence against women

Sakineh Ozbak, 15, was forcibly married to an old man when she was 14.

With a typical outbreak of quarrels in such marriages two weeks ago,

the husband beat up the 15-year-old girl and threw her down the third floor’s balcony.

She has undergone surgery for a broken pelvis, broken jaw and a torn-up ear, so far.

The hospital’s cost is 7 million toumans which her father does not afford.

She has been abandoned in Shariati Hospital with no interventions by the police or any government agency.

Child marriages are sanctioned by law in Iran and violence against women is not considered a crime.