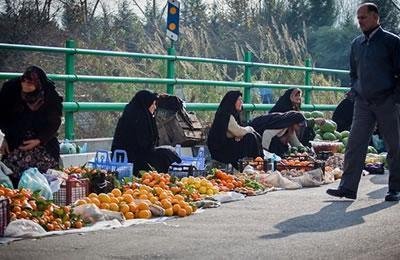 Iran: A report on women’s unemployment

According to a report posted on the state-run iranestekhdam.ir website, women’s employment in Iran is considered as nearly non-existent.

“Since the beginning of this century, we have seen the socio-economic phenomenon of women’s economic participation in jobs outside of the house. Women’s employment in Iran, is rated as poor compared to other developing countries. Women always lack adequate job opportunities and are mostly occupied in unofficial sectors, earning very low wages.
According to a 1996 statistics, only 12% of women aged 10 and above are considered economically active. Women’s unemployment rate is increasing in Iran... The rate of unemployed educated women, especially in recent years, has been increasingly on the rise.”

Iran: Women arrested in a gathering for animals' rights and environmental protection