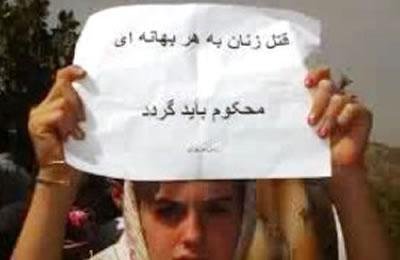 While reporting this figure, the state-run Khabar Online wrote, “It could not be easily figured out, however, how many of these murders were honor killings since the reasons were stated as “(illicit) relationship”, “suspicion”, and “protecting one’s honor”.

According to Khabar Online, more than 97 percent of the victims of all the murders reported by the press and media were women.