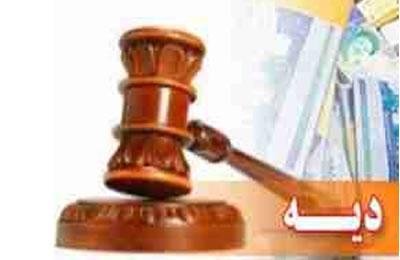 Iran: we have not reached equal blood money for men & women

asserted that this law is only limited to driving accidents and the original problem over the half-value of women’s blood money still persists.