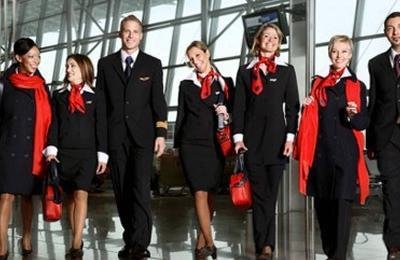 In the wake of protests by Air France flight attendants against wearing the mandatory hijab on flights to Iran,

Air France announced that its female pilots and flight attendants would be allowed not to attend the flights to Iran.