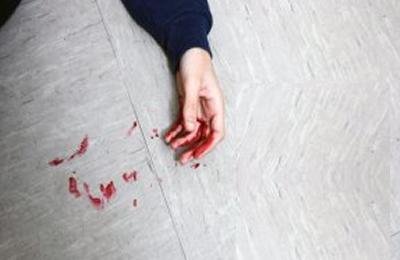 Iran: Woman killed for activities on the Internet

A man in Tehran killed his wife because of her activities on the Internet and refusing to quit her job upon his request.

Citing the criminal man, the state-run Alef website reported, “On the night of the incident, we had been quarreling for long hours. At about 3 a.m. I dissolved dozens of pills in water and asked my wife to drink it. I was very angry. When she refused, I tied a rope around her neck and pulled it tight until she fell down unconscious.”

Under the mullahs’ regime, people are imprisoned and tortured for activity on social networks. A man is legally permitted to deprive his wife of having outside employment. Violence against women is not punished as crime.

According to the mullahs’ laws, if a man kills a woman, his family must receive half of his blood-money before he could be executed. Therefore, such crimes are the natural consequence of the misogynist regime’s rule.